Feeling Pigeonholed In Your Career? 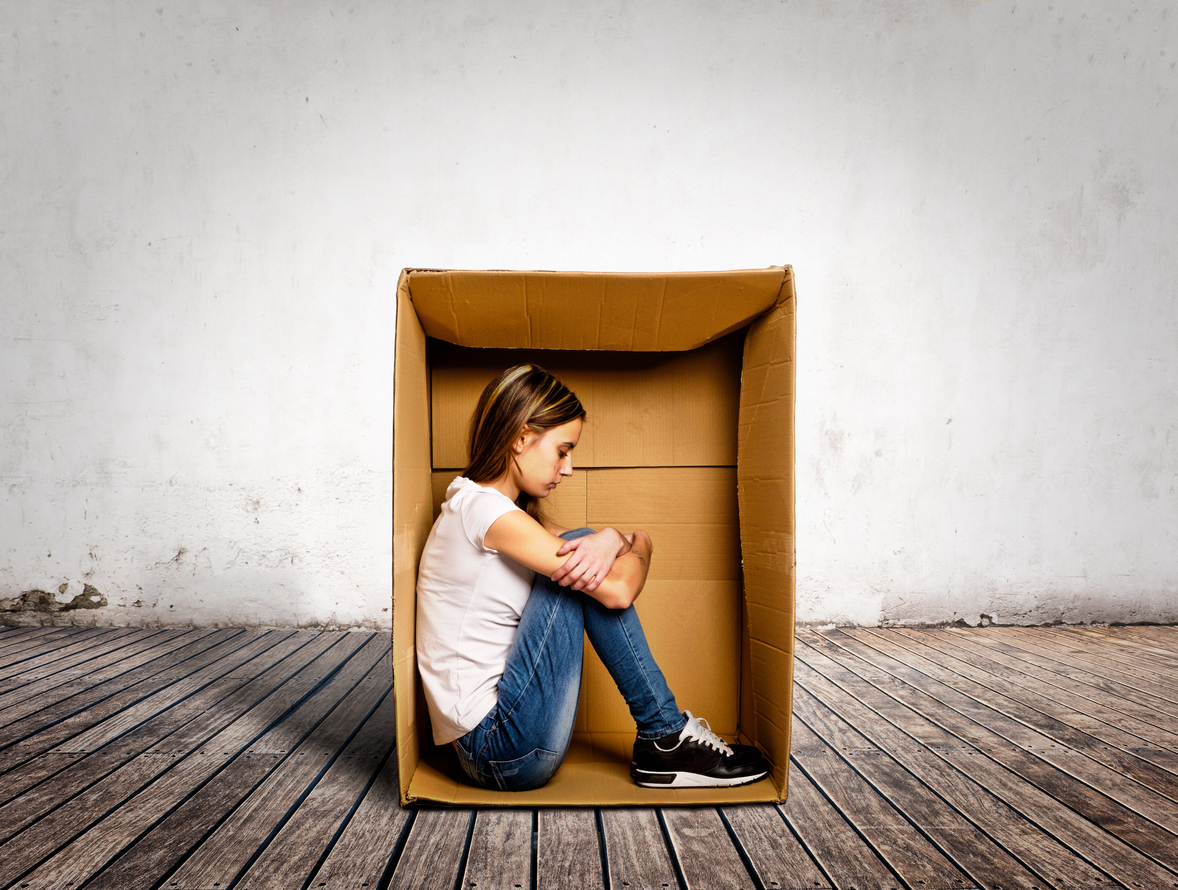 Do you keep getting asked to do something that you are really good at over, and over, and over again? Perhaps you are only seen inside your organization for these strengths, and you are becoming pigeonholed.

You may be performing well, getting things done, delivering results, but are you thriving? Are you able to bring your full self – your authentic self with all of your unique gifts, thoughts, ideas, and experiences – to the table? Are you described behind closed doors in a way that sets you apart from others? Because, if no one in your organization can differentiate you, you are not owning your brand – your “Signature.”

Bookends Can Hold Your Life Together 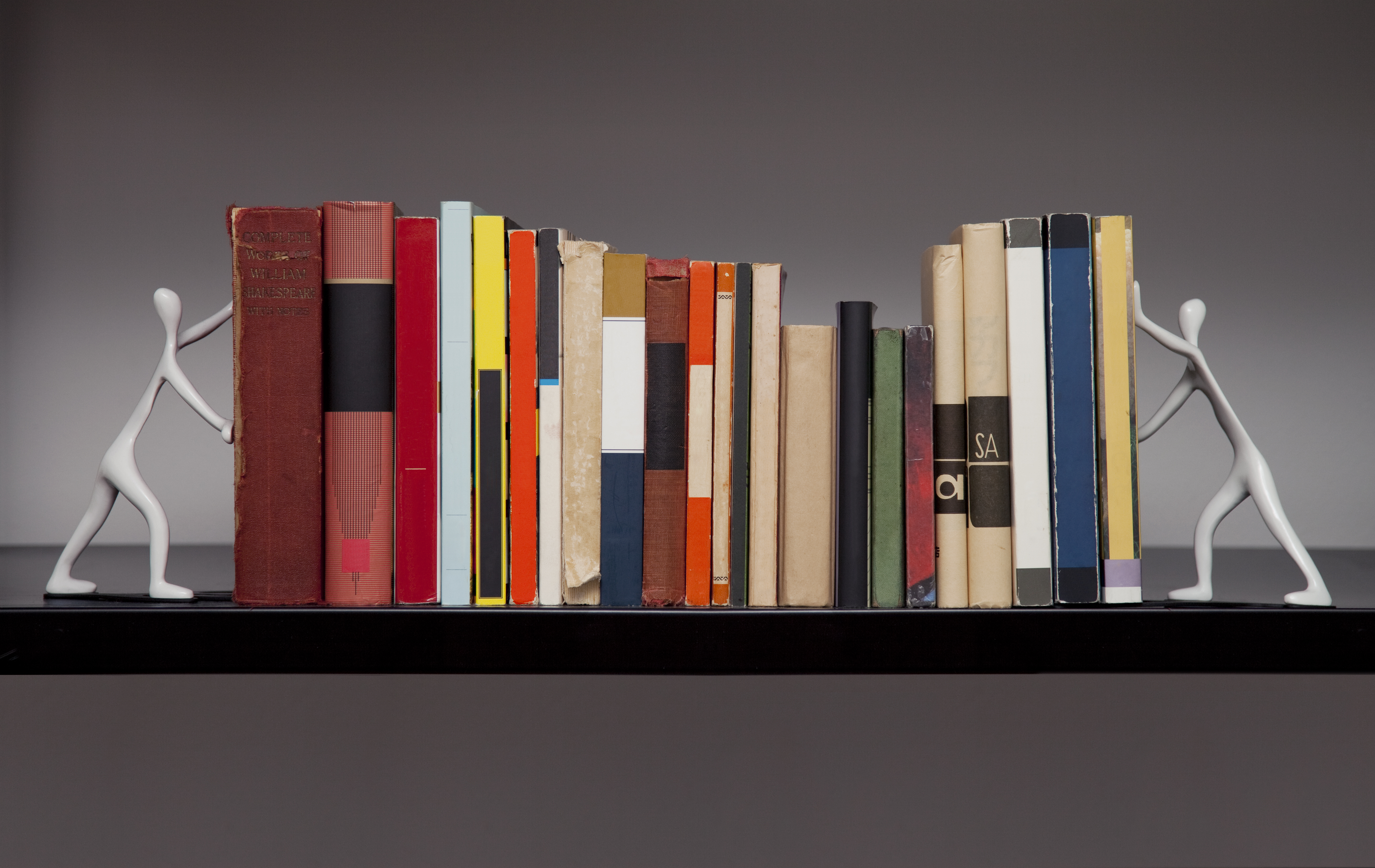 When I was in college, my days started before my feet hit the floor… or so my roommate said. I was that morning person who couldn’t wait to get going, even on the weekends. Later, well into my career, I was a good fit for a global company that had employees covering all time zones and a culture that was 24/7: always available, always “on.” When I started a family, this became harder, and I found I struggled to recover at that pace. Now, as an entrepreneur running a global business, who has grown children and young grandchildren, the pace still becomes unsustainable at times. This is especially true now, as each of our days has become a blend of home and work life in this global pandemic. Maybe you feel something similar today or have felt like this through the various stages of your life.

Jan aspired to be the COO. It wasn’t something she had planned on early in her career, but when she got to mid-management, she was put in charge of a major initiative to help fix an operationally deficient business unit. She found she was good at identifying quick wins and quickly making a difference. She began to be recognized for her work and was given more of the same. Her mentor told her she should think about the COO role in her future. She felt honored that he thought of her that way, and the recognition invigorated her to strongly consider that path. Pretty soon, the vision crystallized in her mind, and she began to articulate that, one day, she wanted to be the COO.

This sounds like the beginning of a story with a happy ending. Jan capitalized on recognition, took in the counsel of a mentor, and began to vocalize her aspirations. But there was one thing she didn’t know until it was too late. Jan had the wrong goal. When she became COO, she immediately knew she was in the wrong job. It was not what she anticipated it to be.

Topics: Leadership, Managing Your Career, Advocating for Yourself

What's the Scouting Report on You? 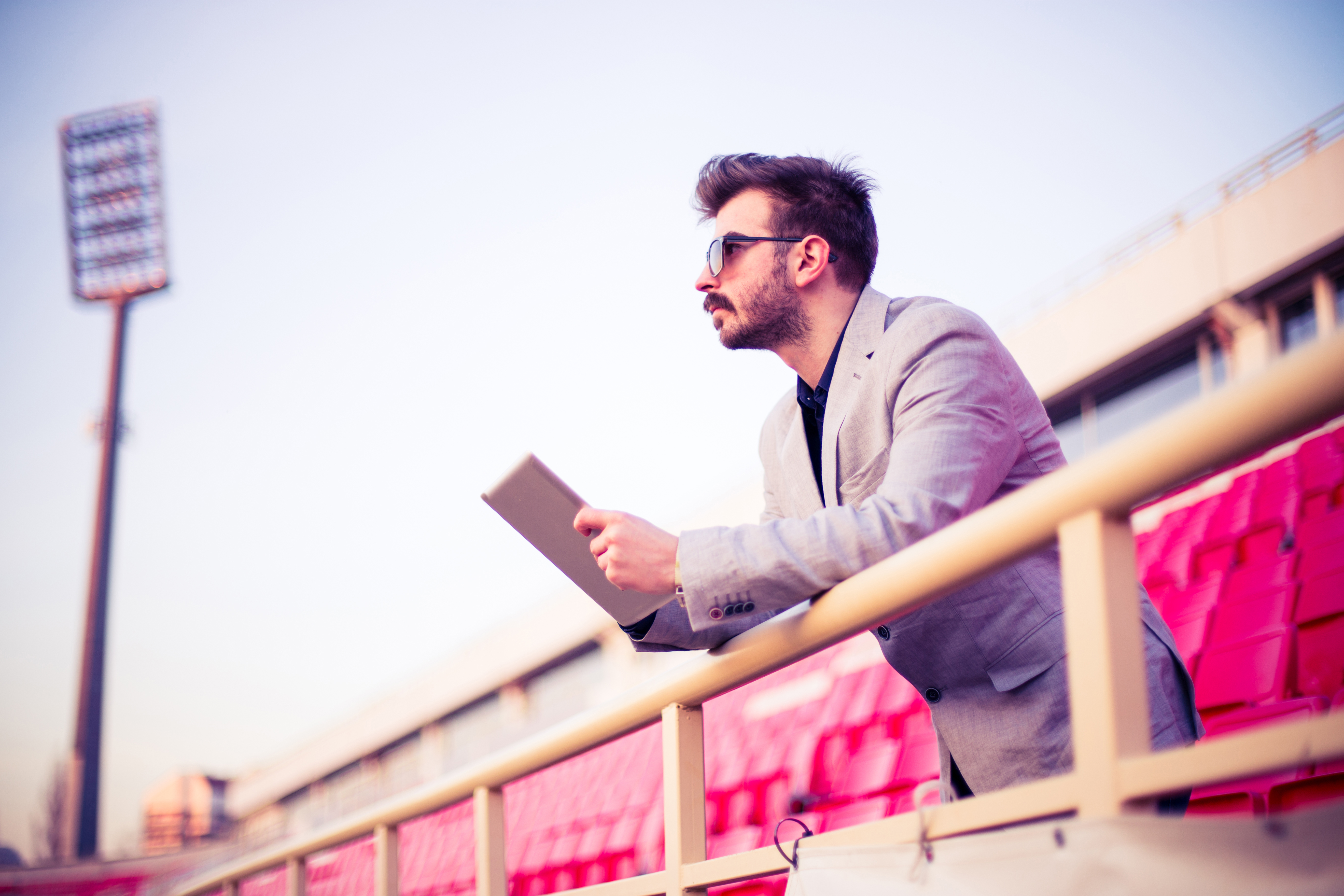 You are a top performer and have been for your whole career. Your manager knows it and is a great mentor and coach. But what if your manager leaves the company? How well are you known throughout the rest of the organization?

You may be doing very well with your own work group, perhaps even across your business unit. But what about beyond your day-to-day routines and meetings. How many relationships do you have across the enterprise in other units? In other geographies? In different functions?

If the scouting report on you is “she is a top performer, she always gets things done,” that’s good! But it’s not good enough. What is it about you that is valuable to others? 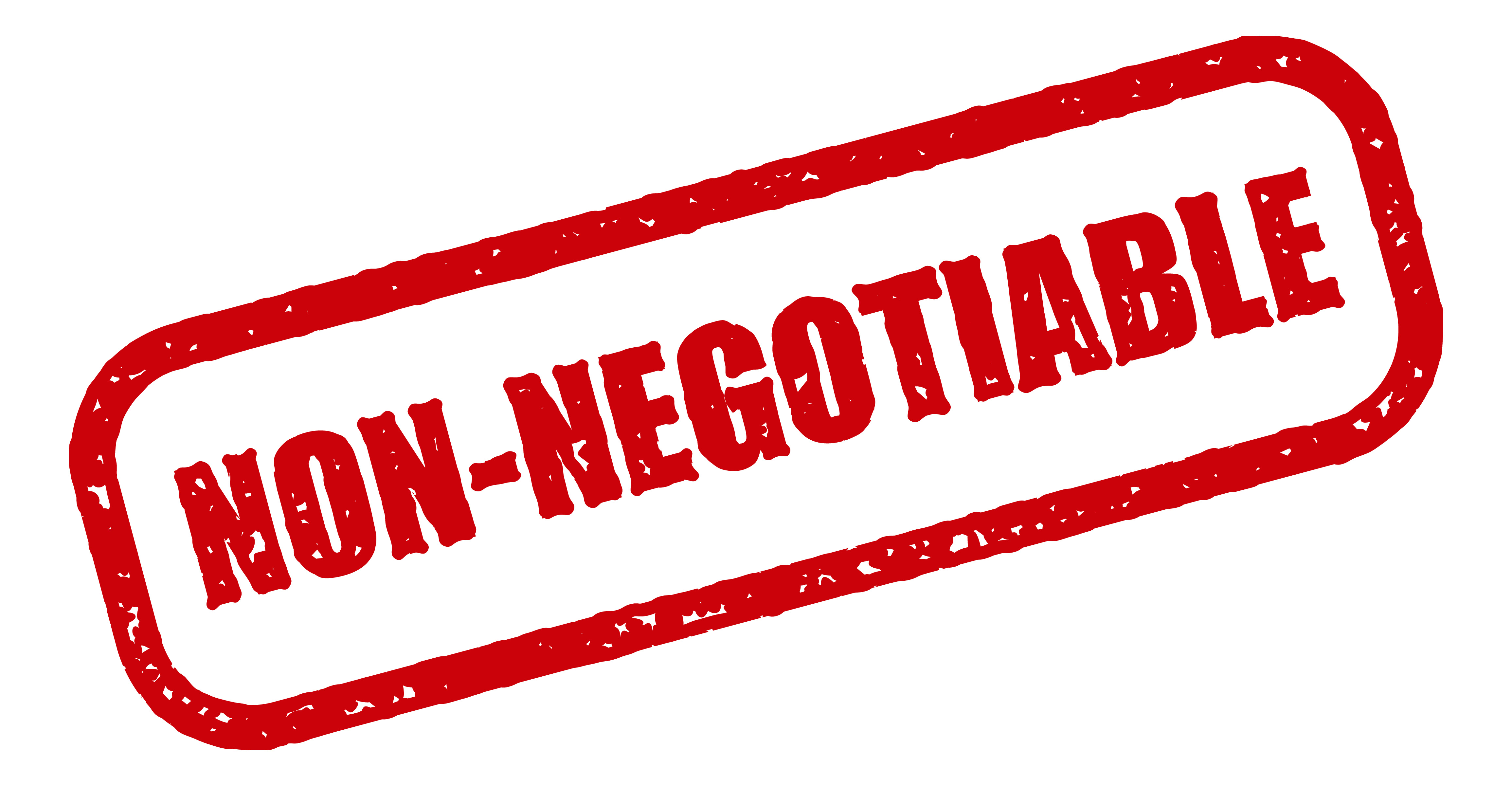 I recently returned from a week in Nicaragua, my first of many this year. I go to see my daughter and son-in-law twice a year, spaced between their two visits to the US. Visiting the small city of Chinandega, Nicaragua is difficult both logistically and emotionally. The bumpy, 2.5-hour drive from the airport is certainly uncomfortable, and the amount of poverty I’m exposed to is not something I will ever get used to.

Topics: Advocating for Yourself, Negotiate