Fuel Your Career Trajectory with a Zig-Zag Approach

The Benefits of Lateral Moves 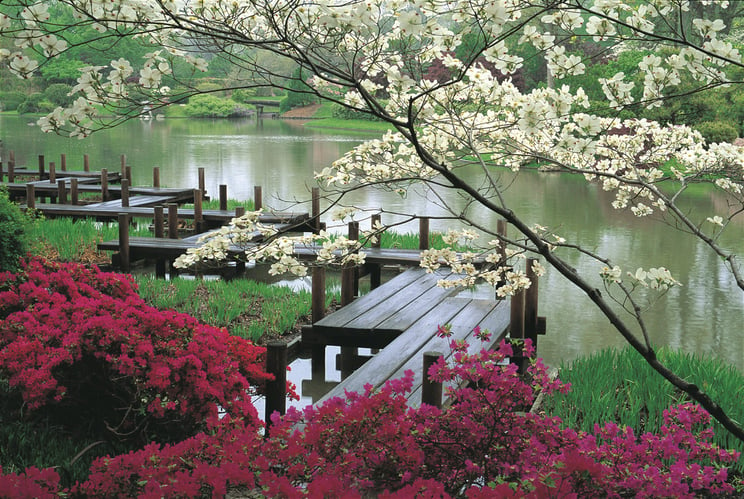 “Take a detour now and then to learn something new. If you keep going straight, eventually, you’re going to run right off the cliff.” That was the advice from Kathryn Beiser’s grandmother, who ran her own successful business. Kathryn, now Global Chair of the Corporate Practice at Edelman, told me in a phone conversation recently that she took this wisdom to heart throughout her career.

“If I was on a linear path, I might not have seen some of the opportunities that came my way. This zig-zag approach really helped dimensionalize my experience, my skills, and, frankly, my perspective about my career.”

Most of us can’t seem to shed the idea that making a lateral move in our careers carries negative baggage. But before you allow your knee-jerk reaction to dismiss an opportunity, consider that many of the hundreds of women who have gone through The Signature Program have chosen this very path at some point in their careers.

In reality, lateral moves can pave the way for career advancement. The experiences, skills and perspectives gained by taking on a lateral move can ultimately change your career trajectory. In today’s business world, where organizations are flatter and climbing the ladder takes longer, companies are looking for a variety of experiences to round out and develop better leaders.

Ronee Hagen, former CEO of PGI and one of our faculty, said this:

“Experientially, if it can move you into a new swim lane where you’re learning more, that’s hugely valuable.”

How to Make the Best Choice for You (and Your Company)

When considering a lateral opportunity, it’s important to ask yourself some questions:

If the answers to these questions point you toward the new role, then jump in with both feet. Once you move forward, shut the door behind you. If you aren’t fully in, you won’t get the benefit from making the move.

Lateral moves can also bring exciting personal and family growth. There’s so much emphasis on the “professional” part of taking a new role that it can be easy to forget how this change will affect your personal life, especially those closest to you.

Kathleen Valentine, a General Manager at Quest, shared a story with The Signature Network that she was asked to move her family from New Jersey to California to oversee a tricky integration of an acquired company. It took a lot of arm-twisting for Kathleen to move her family but she ultimately agreed. However, there was one condition: it would be for two years only.

When the two-year mark arrived, it was exactly as she wished: her company knocked on her door and said, “Kathleen, it’s been two years. You can come back now.” But, her family was thriving, they were loving the situation, and she had more work to do. She said, “no thanks.” After all was said and done, they stayed five years.

A lateral move could be the best thing you do to rejuvenate and reignite your career excitement and may even lead to a role you had not envisioned. If an opportunity presents itself, don’t let your negative view of moving laterally stop you from considering whether it may be the right choice. Gaining a new skill set, opening up new career paths and exciting personal change are all benefits of making a lateral move that you could enjoy, if you’re open to the possibility.

Have you recently made a lateral move, or decided against one? What was your experience like? Share it with us in the comments.