That Person at Work Who You Just Don’t Like 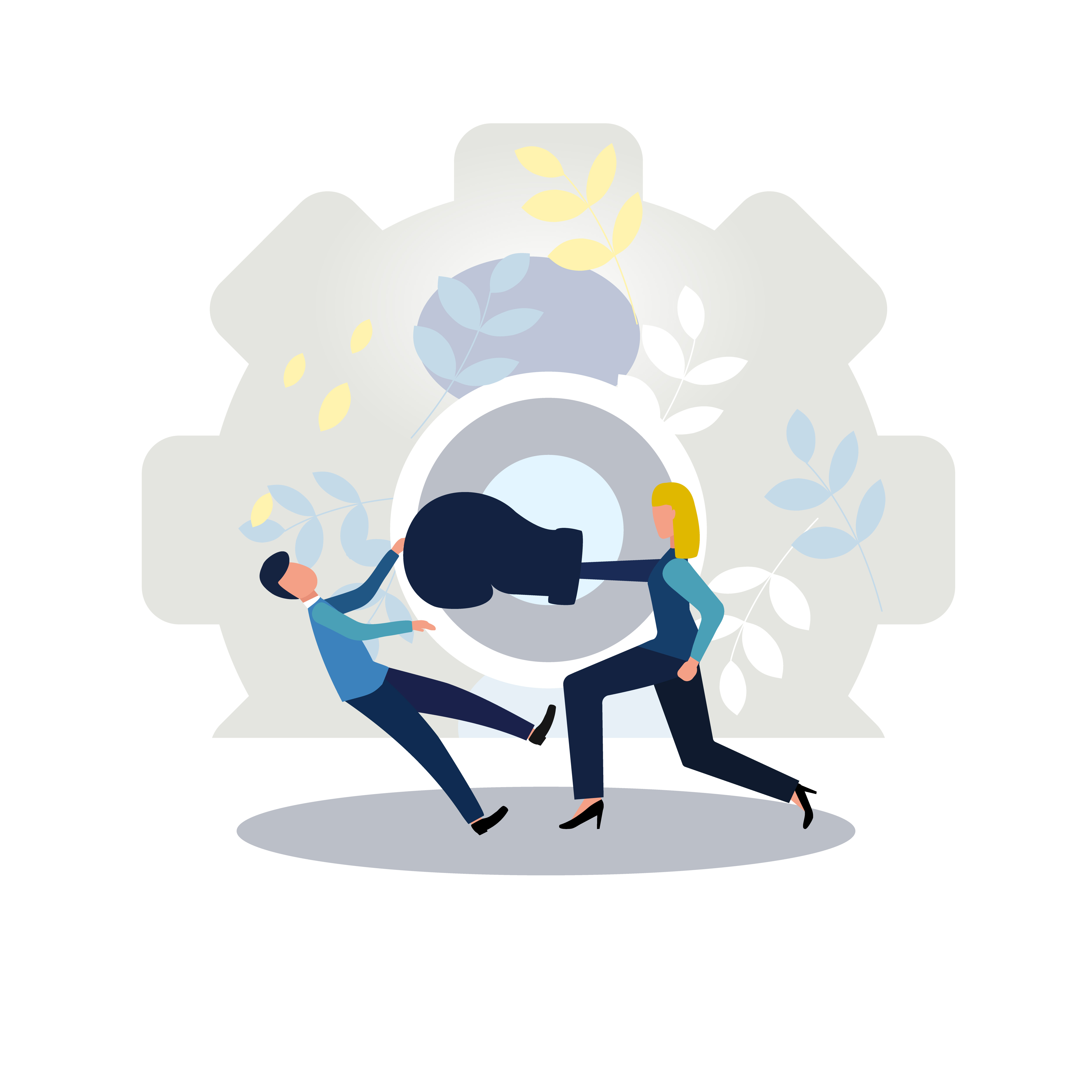 Have you ever had to work with someone you just don’t like? We’ve all been there, and whether it is based on a competitive history or you don’t like their communication style, we’ve all had that feeling of tension that rises when this person walks in the room.

But what do you do if they are critical to your success in your job?

Two years ago, Sandra, a recently-promoted SVP at her company, was in our Signature Program, where we spend time on the 5 Critical Relationships that will be key to your success in your role. As a result of Sandra’s promotion, the colleague she didn’t like had become her direct report. Sandra expressed that same feeling of tension that we all know; even a few of his insignificant habits would irritate the heck out of her. As a colleague, she had been able to mostly avoid him, but now he reported to her. Overall, his performance was fine, but she realized this feeling would impact her ability to coach him effectively. She admitted she was not a good listener for him because, frankly, she did not want to spend time with him.

I’m not advocating that you must be friends with everyone you work with.

Not everyone you work with is a candidate to invite to your home for a backyard barbecue, but you do need to have a basis for trust, so you both can do your jobs effectively.

I challenged Sandra, and everyone else in the class, to set one simple goal for overcoming this situation. Start small. Get to know 3 things that are personal about him. Don’t research him on LinkedIn. Don’t ask colleagues about him. Ask him directly about himself during your next interaction. If you can find just one commonality, your conversation will change, and eventually, your outlook will follow.

Sandra skeptically committed to me to try this approach. When we spoke several months later, I asked her how it was going. Her excitement said it all, “In my very first conversation with him, I found out his daughter lived one block from me. What a coincidence! Establishing that connection made it easier to have the next conversation and learn even more about him. Pretty soon, I was no longer dreading his arrival at our meetings, and I was genuinely interested in how his daughter was doing. This simple connection changed my entire outlook. I am more open to his comments and his ideas. I’m even more accepting of mistakes.”

Sandra’s experience started with self-reflection. She had to understand that her negative outlook was going to impact more than that relationship. It was going to impact her ability to be an effective leader. By starting small, she found a commonality that created trust and allowed the relationship to move out of the negative space it had occupied in her mind.

As leaders, we don’t have to like everyone. However, we do need a basis of trust to be effective. Learning 3 personal things about anyone, even people you have known for a while but don’t know them as people, is a simple way to build the foundation of a working relationship. You’ll build trust where it was once absent and change the dynamic of every future interaction.